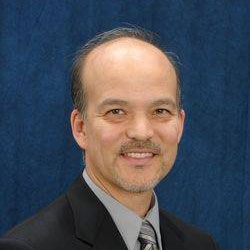 Dr. Joe Hopkins is a Primary Care Optometrist who specializes in Dry Eyes, Ortho K and Scleral lenses. He has been practicing in the Upstate since 2000, and sees patients of all ages.

Dr. Joe graduated with a Bachelor of Science in Information Systems from San Diego State University. He then began his career in the United States Navy as a commissioned officer. After four years in the Navy he went back to school and earned his Doctorate of Optometry at the Southern California College of Optometry.

Contact us by email with questions about Vision Therapy.

We Are Proud Members Of: